Blockchain Games and their Role in Gaming 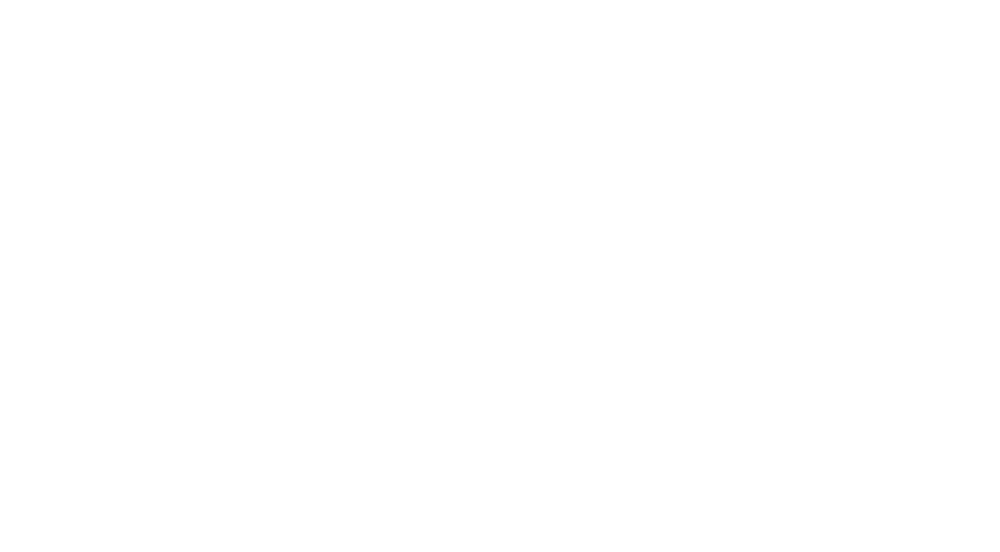 What are Blockchain Games?

Whatever is being added, if it uses blockchain technology, it could reasonably be called one of many blockchain games.

Some Examples of Blockchain Games

There are not many popular or successful blockchain games out there currently, but one of the best blockchain games, at least in terms of monetary gain, was Cryptokitties. It is important to note that even though Cryptokitties did well at launch, it has seen a massive decline in player base, and as of writing this article, it is effectively a dead game.

Cryptokitties is an example of a blockchain video game in a loose sense however, as the game itself does not really feature much gameplay. It functions more as a platform upon which to sell unique artwork in the form of an NFT (non-fungible token) to its users, and provides systems and mechanics to “breed” these kitties, creating new ones. 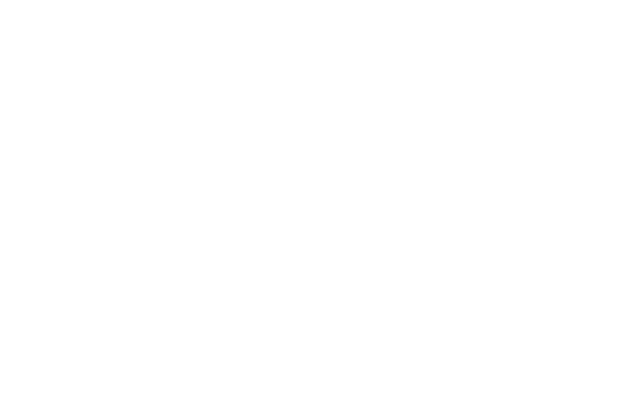 CryptoKitties
Other blockchain games might integrate blockchain currencies into their in-game economies, most often for MMO style games, but also for others. There have been many criticisms levied at such an economic system, since tying an in-game economy to a real-world one leaves it open to tampering from outside the game itself. Regardless, some blockchain video games have used the blockchain as a backbone for their own economies.

An example of this issue is in Splinterlands, a collectible card game which has been one example of a success story in the blockchain gaming community. The game has been doing well, although its economy goes through ups and downs based on the ups and downs of its currencies like Ethereum. Some players dislike the variable nature of prices and economics in the game thanks to those real-life fluctuations. That being said, the cards themselves tend to appreciate and players have made earnings on the cryptocurrency, both via in-game systems, and developer sanctioned tournaments. 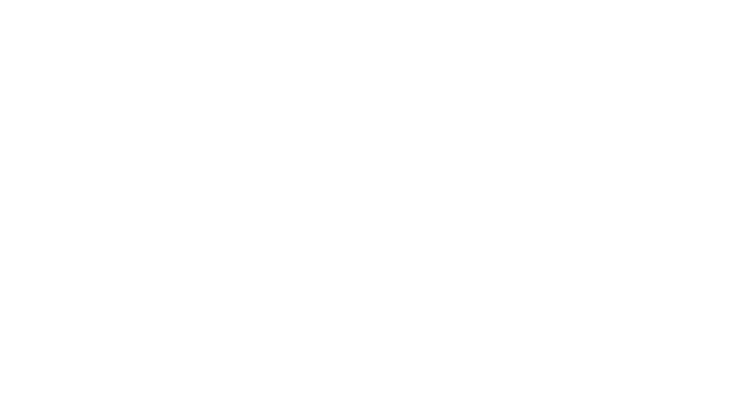 Splinterlands
In the case of Splinterlands, the cards are the blockchain technology at work. A player verifies their ownership of their cards via the blockchain, and in this way, the game uses the blockchain well. Players can feel assured that their cards are theirs, unlike other collectible card games where ownership of a card is based on the developer, and the user account, which can be revoked at any time. These trading cards, due to their online nature, function as NFTs as well, which further shows how blockchain gaming and NFTs as concepts go hand-in-hand.

Usages for Blockchain Technology in Gaming

Companies that build games on blockchain technology cite the fairness and public verifiability of the system as a main reason for using it. This usage is actually quite similar to the existence of card verifiers for card games with actual printed cards. Blockchain technology effectively acts as a verifier for all transactions, both between players and between player and developer, keeping everything transparent. Splinterlands is among the most popular blockchain games, and there are many others that misuse the technology which usually are not successful due to that.

Beyond verification, blockchains can act as economies for MMO games, like in Infinite Fleet. 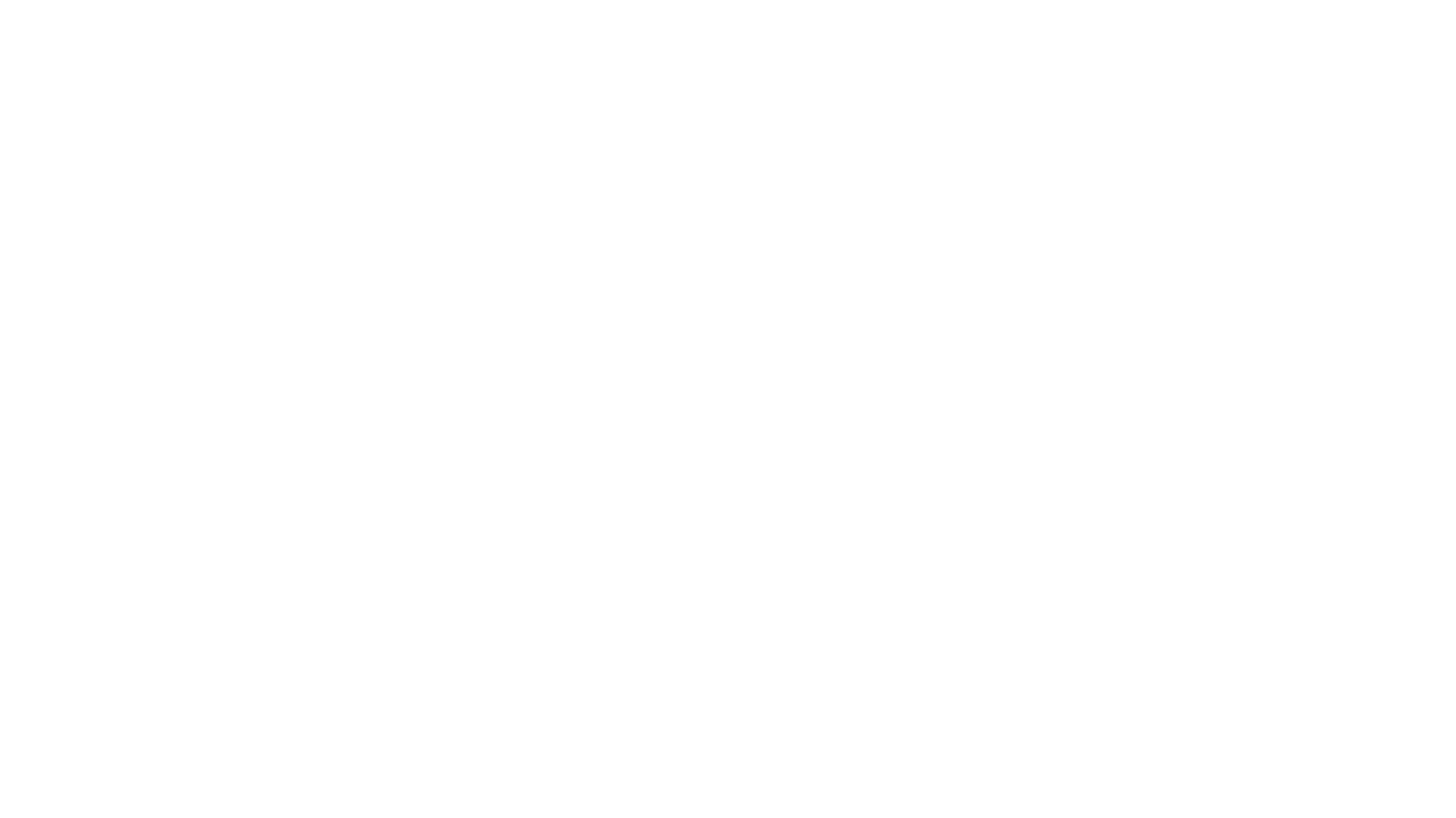 Infinite Fleet
This blockchain game is a space sci-fi game all about collecting spaceships and is mostly a normal game, but which features an economy based around a proprietary currency run on the Liquid Network, which is one of many blockchain networks. Items in the game and ships themselves can be purchased and traded using these cryptocurrencies, rather than a generic in-game currency like “gold.” The proprietary coin for the game exists as a way to keep the coin’s value protected from outside influences, but because it is purchased using cryptocurrencies in the real market, the coin still fluctuates heavily, which can affect the game economy balance.

Probably the most common usage though is the integration of NFTs into the game as skins, items and other valuables. These NFT games are growing more and more common, and represent a large share of blockchain video games. The previously mentioned Cryptokitties is an example of a heavily NFT oriented game, so much so that it lacks gameplay, but finding the right balance is possible. 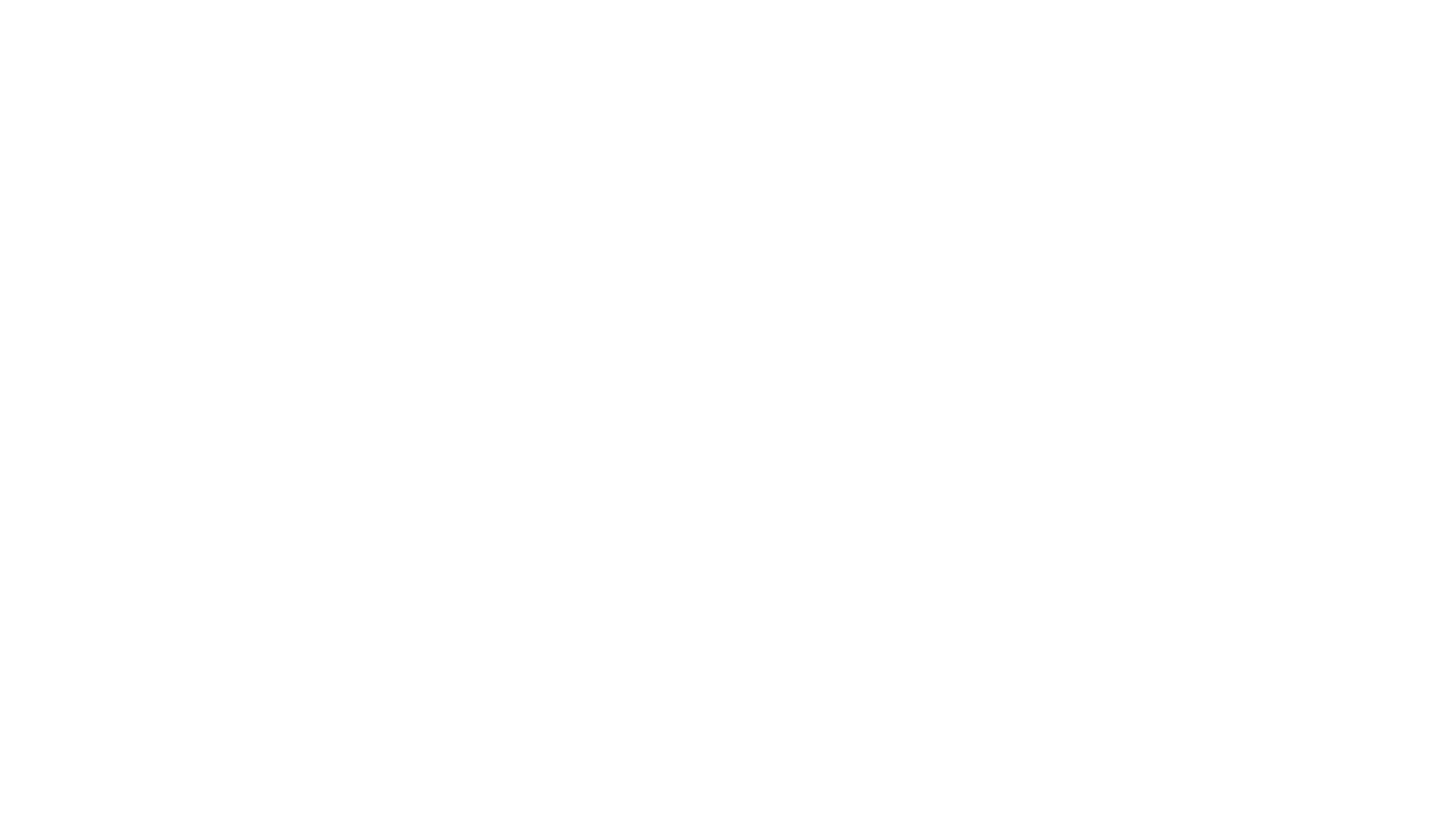 Axie Infinity
Games like Axie Infinity have seen a lot of success in recent time with people using it as a way to make an income. The game does feature more bespoke gameplay than Cryptokitties, but still only has rudimentary gameplay, functioning as a platform for the generation and sale of NFTs more so than a game. Many blockchain games are currently viewed as being of low quality in the eyes of the gaming market, and this divide is a serious issue for their acceptance in the wider gaming market.

The biggest nail in the coffin for blockchain games, for the time being, is their association with scams, rug-pulls and shovel-ware, which leaves a bad taste in the mouth of most gamers. If the blockchain community can eventually find more legitimacy with their games, and create widely-regarded, well received games, there may be a future for them in the wider gaming world.

Another problem blockchain games run into is finding a purpose for their technology that can’t be done with already existing technology. The ability to verify ownership in card games, so far, has been one of the best implementations of blockchain technology, but its usage is limited, and might only revolutionize one genre of gaming. The MMO genre community has been having trouble accepting NFT and blockchain video games, and many members of the community have spoken out either with outright disapproval, or with tentative support.

Currently, the wider gaming community has a heavy association of NFT and blockchain gaming along with scamming and rip-offs unfortunately, which can color the marketing and kill potential success for even well-intentioned game developers.

What Needs to Change

If blockchain games want to succeed, they have a few routes to success, but all of them involve acquiring game development talent that can work side-by-side with blockchain engineers to create high quality games that properly implement blockchain systems. Working with outsourcing companies like us at Argentics, among other outsourcing companies would be a great synergy for these companies, but for the time being, most of the current blockchain companies have elected to work with members of their own community.

The synergistic nature of blockchain software engineers and game developers could result in some truly groundbreaking games, and that will likely be an important step for the future of blockchain video games. Popular blockchain games, as of today, are played heavily in poor countries where the cryptocurrency they generate can be of high value, and by members of the crypto community who seek to exercise their passion for the community by supporting developers. As of right now, there is neither a mainstream community, nor a niche community in the gaming sector that support blockchain games.

Wider acceptance may come as larger companies use the trend, but so far, they have not made effective use of the technology.