Character designers are one of the key specialists in any game project. Whether you are using two-dimensional or three-dimensional graphics, you still need a dedicated team of artists and animators. For most of the project, the first group will be doing 2D character modeling, while the second will continue the job after all initial drawing is done. But there is a massive gap between preparing your first character sketch and approving your final design. So let us discover the topic in-depth and learn new tips and nuances of character creation together.

The impact of 2D character modeling on modern games

Today we see various 2D characters on a regular basis not only in games but also in ads, cartoons, and different promo materials. Each one of them was carefully designed and realized by talented artists. It is so easy to overlook tons of details that complete the unique look of those characters and imagine how much time was invested into the development. This is especially true in regard to the 2D character modeling process for games, where central figures matter so much. Many titles rely on their exclusive characters as much as they rely on the gameplay. So what does it take to create memorable and adorable characters for 2D videogames? How is it done, and what peculiarities are inherent in this procedure? The answers to these questions you will find in our article!

Before proceeding to art creation for 3D games and discussing its details, let us briefly clarify the basics. In order for an environment to be called "three-dimensional," it must have visual depth. Players need to see that all objects around them have volume, that the world itself is not flat. So, naturally, 3D environments are much more believable and realistic compared to 2D ones.

With the tools that developers and designers have today, it is not a problem to achieve outstanding levels of realism. With the rapid evolution of 3D graphics and their mass adoption in all industries, it has become possible to build unique fantasy worlds that appear in games, on big screens, and in advertisements. Behind every successful project that utilizes 3D graphics, there is always a team of talented 3D environment artists who create the scenes where the action takes place. 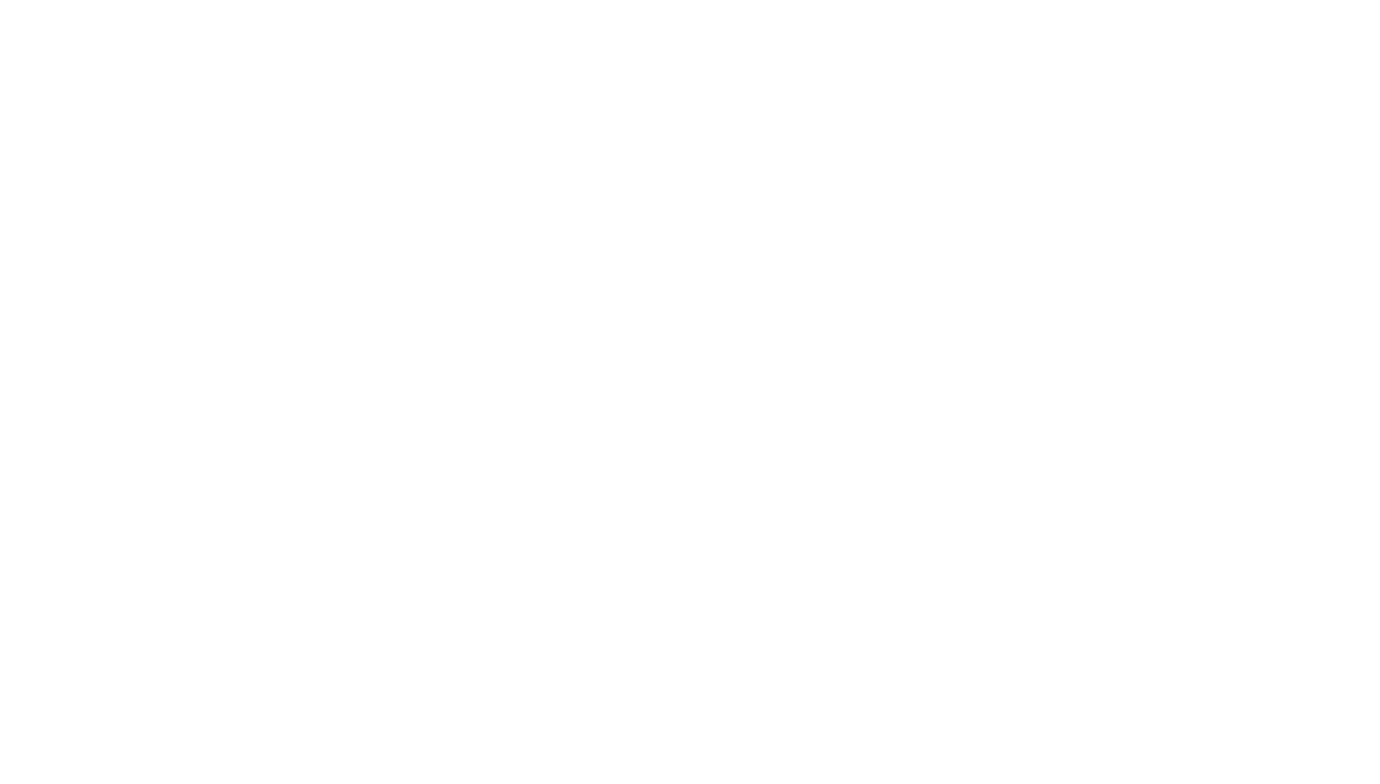 Long story short: experienced character designers never start their work without preparations and thorough research. Before initiating the drawing process, you need to think of the hero's story or even a full biography, come up with a matching personality, and create an image in your mind. It is much simpler when you already have some concept art to work with. But if you don't, then drawing sophisticated gear for the character that does not exist won't help, no matter how cool it may be in your mind. Every hero needs a background that makes them a real person.

However, that last part is the job of narrative/game designers, and it is also partially related to concept artists. When a foundation in the form of story and concept art is done, it is time to ask character designers to do their magic. It is not a one-sided process but rather a creative one, which means that teams or individual creators can share their feedback, suggest new things and changes to the initial/final work. Understandably, to realize such a procedure without a hitch, all artists involved in the process must know game lore, understand the plot, and have some narrative design skills.

The role of character designer

Now let's briefly discuss the work of character creators. To put it simply, they visualize the descriptions given by story makers and adapt concept art to bring individual 2D characters to life. Heroes usually have specific traits, features, and unique personality – all of those can be conveyed through drawing. How characters stand, move, what they wear, and so on. It takes a skilled character artist to create distinguishable facial expressions and mesmerizing poses in 2D, but nothing is impossible.

Proper anatomy also plays a major part in the process of drawing characters in most cases. We say "most" because some game art styles tend to use exaggerated bodies and figures, which is also a good option as long as it stays in line with the game's world and lore. Artists often create multiple designs of one character, adding or removing some things in the process. The art director must approve the final result before passing it to the animators.

A green-lighted character design also receives "model sheets" where the hero is shown from different perspectives. Animation artists use these sheets to make sure that the model is displayed correctly in each frame of animation. As you see, 2D character modeling involves a lot of communication between teams and departments. That is why character design is often outsourced to dedicated art studios like Argentics instead of freelancers.

The process of 2D character modeling

We already know what character makers are doing, so now let's dig out more details about the process – from start to end. Different studios have different approaches to creating two-dimensional content, but the core principles and pipeline usually stay practically the same no matter what game they work on. It could be a platformer, action, or simplistic runner, but the fundamental stages remain unchanged.

Stage #1: game designers write a document with explicit descriptions of the main characters. The text may also contain specifics about the hero’s animations and skills, sometimes even iconic personal quotes. All of these are important for building a relevant protagonist image. In addition, the file comes with a bunch of references and suggestions.

Stage #2: character designer studies the document and produces a few rough sketches that may present different ideas for the required concept. These drafts are mostly black-and-white silhouettes that define the body size, general vision, and notable features.

Stage #3: time to choose a general image of the character and specify its forms and details. Various suggestions or complete solutions for certain nuances can be proposed at this stage. Refined sketches receive major improvements and acquire the desired appearance.

Stage #4: after approving monochromatic drafts, the character designer goes back to the drawing board to tinker with colors and determine which color scheme should be used. Once colors are chosen, your final sketch is complete.

Stage #5: at this stage, 2D art acquires its final form through Photoshop. All character's features and elements are drawn in separate layers following the hierarchy of overlapping objects. All layers are marked and named accordingly to make the export process more straightforward. It also helps with finding particular elements of the character, which comes in handy on highly detailed pieces of art.

Stage #6: we call it "beautification." 2D character modeling involves many secondary but still very important aspects such as lighting, shading, etc. Well-adjusted lighting, for example, can make a world of difference in terms of atmosphere and dramatic effect.

Lighting has a massive impact on any scene, even without any characters in it (source: ZENVA Academy)
Stage #7: the final version of the character design undergoes a thorough inspection by the art director, and after the approval, the task is complete.

The finalized art is saved as .psd to continue its journey straight to the animators' den. Preparing a final PSD file is a kind of finishing touch – all requirements and technical constraints must be checked and met. This includes proper color depth, removal of all unnecessary layers, and confirming the image's size.

Remember that your personages must be visually "readable" from the first glance (who they are, what they do for life, etc.) and stand out from the crowd and environment. Because what kind of hero are you drawing when they dissolve in the grey mass of extras or get eaten by the background? However, balance the so-called "coolness" parameter right – you do not want your heroes to look like aliens to the game world (unless you are making a game about actual extraterrestrial adventures). In addition, we would not recommend sacrificing character readability in favor of specific designs.

We believe that the best tools to make recognizable and unique characters are stylization and unification. Let's take the famous cartoon sitcom South Park or its major game adaptations ("The Stick of Truth" and "The Fractured but Whole"), where all 2.5D characters are drawn in the same simplistic style. It is far from being realistic, but it works just fine because it serves as the key distinguishing feature. Of course, it can be hard to come up with such a unique art style, but who said it would be easy? So invent, experiment, and continue moving forward with your canon. 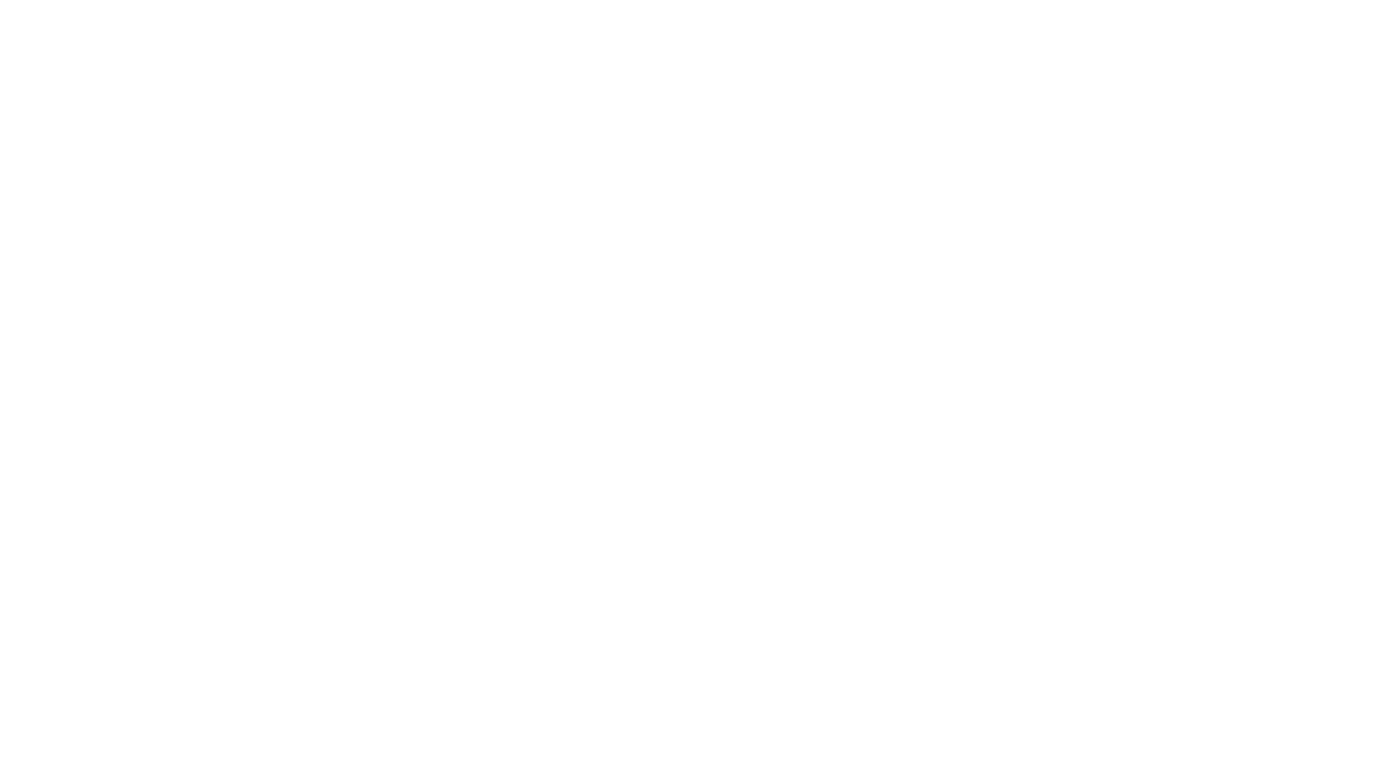 An ordinary battle in South Park: The Stick of Truth
Another tip we would like to share today is for games with a quick development cycle. For instance, when you are creating a small platformer, focus not just on your characters' looks but also on the convenience of scaling. It becomes much easier to multiply and replicate characters if you use a minimal level of detail and typical silhouettes. The more sophisticated characters you have, the harder it will be to create graphic design and animation for them.

What tools to use for 2D character modeling?

We already briefly mentioned above that the art finalization for 2D games is usually made in Photoshop. However, it does not necessarily mean that you have to use this particular Adobe product. There are some decent alternatives for drawing your characters, for example, GIMP, Inkscape, or Illustrator. The latter is a popular choice for artists that create resizable two-dimensional art. For working with non-vector imagery, we can recommend Clip Studio or Manga Studio.

Experienced 2D character designers that also work with animation prefer programs such as Spriter and Spine. Both of them are good for using skeletal animation. In addition, the Spine app also features official Unity support, which is one of the most popular game engines today.

The gaming industry is constantly evolving and expanding. Projects are becoming bigger and beefier, while gamers are getting more demanding for graphics and original characters. The only way to stay on top for game studios is to improve their product quality through careful study and enhancement of each element. This is where character design becomes crucial because the audience wants new unique personas to associate themselves with. That is why all 2D characters must be cool, exceptional, and lovable. So it means you are going to need talented character artists to make them for you.

Argentics can be your medium in the world of 2D art. Our highly experienced and seasoned digital artist team is always ready to hear you and help you visualize your ideas in the most effective and economical way. We take pride in our job and guarantee top-notch results in every area of 2D art.